How do We Protect Our Churches from Violent Crimes? 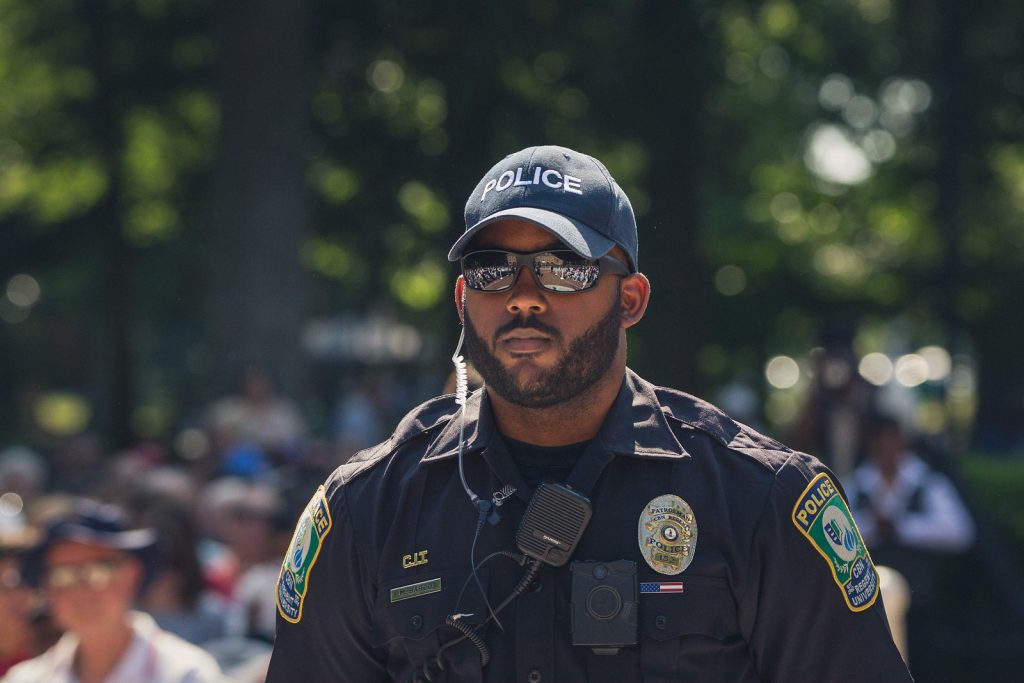 When Sutherland Springs First Baptist Church-members went into that fateful service on November 5, 2017, they had no idea it would be their last.

The catastrophic trend of mass shootings is what prompted the local faith-based community to participate in InfraGard’s Faith-Based Security & Safety Seminar on Wednesday, May 16, at Regent University’s Institute for Cybersecurity.

InfraGard is an FBI program, which grew from its Cleveland Field Office, as a way to support the organization’s growing interest and investigative efforts in the cyber world. Now it serves as a partnership between the FBI and the private sector, with 82 chapters located around the United States.

Regent College of Arts & Sciences principal lecturer, Stephen Webb, lectured on “Threat Considerations for Faith-Based Institutions.” Here’s what he had to share on the topic of keeping churches and other faith-based organizations safe from harm:

What is the most important thing citizens can do to protect themselves from the actions of violent criminals today?

“It’s always good to be aware within your environment and in situations encountered,” says Webb. “Making wise choices related to basic security measures is important. If you encounter individuals who appear out of place or acting in an abnormal manner, it’s always best not to close your eyes and to remain situationally aware.”

As a 27-year veteran of the Virginia State Police, what are some of the biggest mistakes you see institutions and individuals within them make when it comes to keeping their areas secure?

“Many individuals become complacent and lackadaisical in their security measures,” said Webb. “They assume that they won’t be victimized and that complacency, in turn, can lead to victimization. If security measures are in place within an organization, they should be followed and not bypassed merely as a matter of convenience.”

In your opinion, what does it say about Regent, as a higher education institution, to have hosted such an event?

“Partnering with the community and those organizations serving the people within those communities is one of the vision of Regent,” said Webb. “The mantra ‘Christian leadership to change the world’ is put into practical application when educators and university officials are able to share resources, facilities, personnel support, and other assets with which we’ve been blessed.”

Read More
What is an Honors College?

By Chloe Mayhew Earlier this year, Regent University announced the establishment of a new Honors College, giving incoming freshmen in fall 2020 to be the college’s first class. However, one may ask - What is an Honors College? In short, an honors college is part of an …

During an emergency situation in which the university remains open for business, as part of our continuity plan, supervisors can require employees to work from home at the discretion of the supervisor. If an employee is required to …