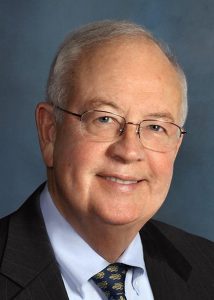 ABOUT REGENT UNIVERSITY AND THE SCHOOL OF LAW

Founded in 1978, Regent University has nearly 11,000 students studying on its 70-acre campus in Virginia Beach, Virginia, and online around the world. The university offers associate, bachelor’s, master’s and doctoral degrees from a Christian perspective in 135+ program areas including business, communication and the arts, cybersecurity and technology, divinity, education, government, law, leadership, nursing and healthcare, and psychology. Currently, Regent University is ranked among top national universities by U.S. News & World Report and is one of only 23 universities nationally to receive an “A” rating for its comprehensive liberal arts core curriculum.

Regent Law’s more than 3,300 graduates practice law in 49 states and over 20 countries and include 38 currently sitting judges. Regent Law ranks 20th in the U.S. in ultimate bar passage rates as determined by the American Bar Association. Twenty-six percent of the graduates in the Regent Law Class of 2019 serve as federal and state law clerks. The Regent Law full-time faculty includes graduates from Harvard, Yale, University of Chicago, and other prestigious colleges and universities. Extended faculty include federal and state appellate judges, and distinguished attorneys such as former Solicitor General Ken Starr and former Attorney General John Ashcroft.