The Women of Lockerbie Opens at Regent University’s Studio Theatre on Friday, Feb. 16 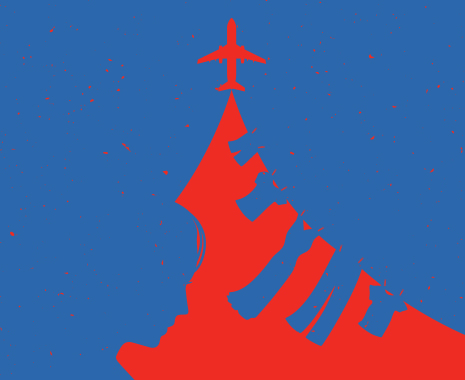 It was December, the year was 1988, Christmas loomed only four days away, and Wednesday Pan Am flight 103 would’ve been nothing more than a routine operation. However, a bomb planted in the plane by a Libyan terrorist detonated while the aircraft was over Lockerbie, Scotland, and the plane crashed, killing all 259 people on board.

The Women of Lockerbie portrays the story of the women who washed the scattered clothes of the victims, and how they not only help their own community heal, but bring hope to others, like Margaret Livingston, an American searching for traces of her son who perished in the crash.

“The women who participated in this unique laundry act are the heartbeat of our play,” said producing artistic director of Tidewater Stage and Regent University School of Communication and the Arts associate professor Eric Harrell.

Harrell said the production is styled as a Greek tragedy — in his words, a “brilliant choice” of theatrical form that juxtaposes contrasting themes of suffering, pain, and grief with ones of “catharsis and healing.”

“The world is volatile enough without spending an evening in the theatre being reminded of the horrors of the Pan Am bombing,” he added. “But the show you are about to see is not about the bombing. It’s about an extraordinary act of love in the aftermath of the bombing.”