It’s not often you hear the words microfinance and ministry in the same sentence, but for Ryan Holloway (SBL, ’16), they’re a match made in heaven.

Holloway got his start on the mission field in the Dominican Republic in 2008, where — armed with a business plan and a degree in economics— he successfully launched a microfinance ministry helping women start small businesses.

The Business of Doing Ministry

As Holloway began to find success in the nonprofit world, he noticed a bit of a deficit when it came to qualified Christian leadership. 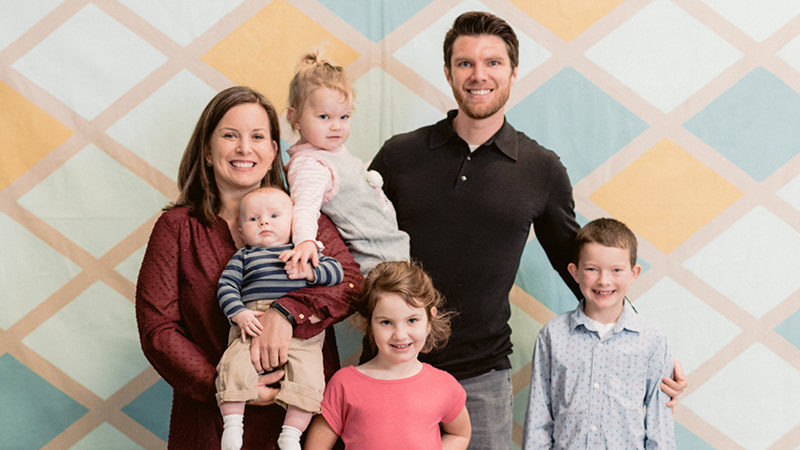 “I’ve always enjoyed tackling problems that nobody really knew how to tackle.”