Can Justice Exist in a World Without Christ? Regent Law Professor Argues it Can’t 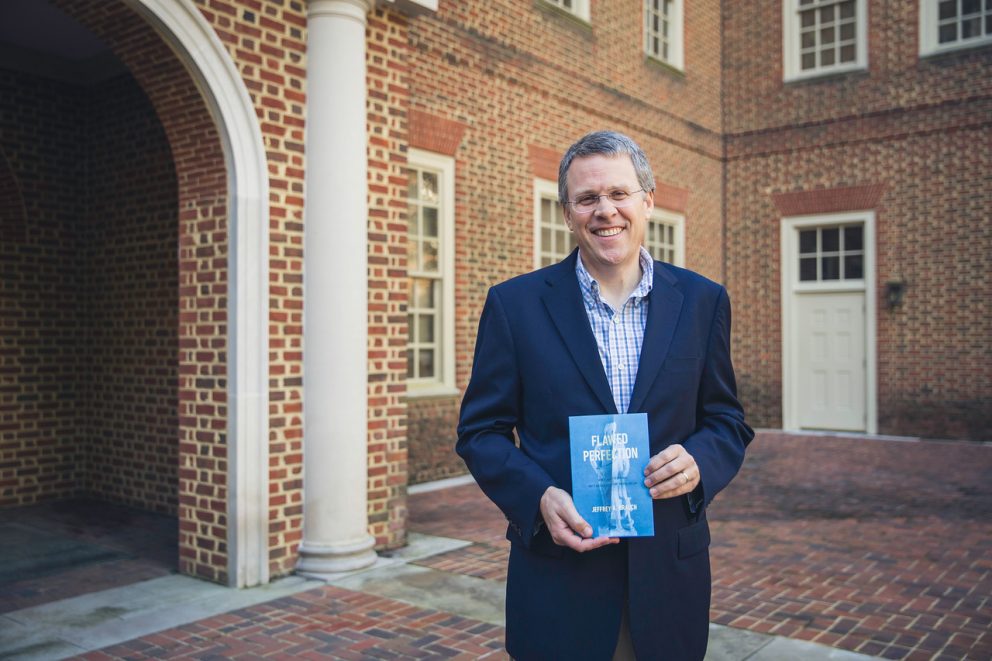 Can humanity, on its own, instill justice in the world without Christ? Regent University School of Law LL.M. program director and executive director for the Center for Global Justice, Human Rights & the Rule of Law Jeffrey Brauch doesn’t think so.

On Tuesday, February 20, he led a discussion on various facets of human rights movements from a Christian perspective and signed copies of his recent book, Flawed Perfection: What It Means To Be Human & Why It Matters For Culture, Politics, And Law.

Humans are “marred by sinfulness” Brauch said. But many secular movements that aren’t biblically based don’t properly recognize this critical aspect of human nature.

“If you take a situation like human trafficking, you not only want to assess the problem but you want to make a difference. If we’re going to do something to solve this, we better have a proper view of human nature,” said Brauch.

In his book, Brauch argues Christianity solely promotes true justice and human rights because it acknowledges that humans are prone to sinfulness, but also possess inherent dignity because God created them in His own image.