Looking to the Stars: Robertson School of Government Hosts Lecture on Sci-Fi’s Place in Modern Politics and Christian Worldviews 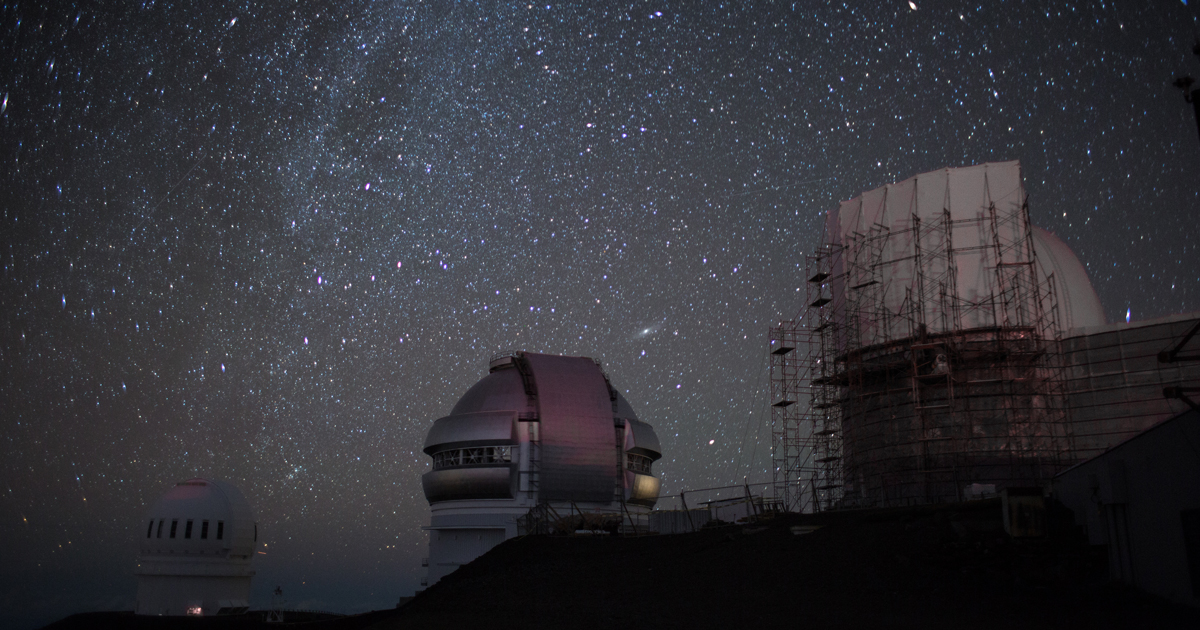 Star Wars, Battlestar Galactica, the Walking Dead, and Star Trek, each with their own set of characters, in wildly fantastic worlds, planets, and galaxies, are usually the stuff of cinema and comic books, but on Tuesday, April 17, they served as content for a Regent University Robertson School of Government (RSG) lecture titled “To Boldly Go … in Faith? Christianity, Politics, and Science Fiction.”

During the lecture, RSG professors Dr. Andrew Nolte and Dr. Mary Manjikian, discussed culturally iconic as well as lesser known works of science fiction, and the value they hold.

Nolte said science fiction allows us to reflect on political and moral dilemmas. The allegorical veil it provides.

“Sometimes science fiction authors have used speculative scenarios to make commentary about the world we live in now,” said Nolte. “But even more than this intentional sort of political and social commentary … I think we can learn a great deal about the hopes, anxieties and beliefs of the current moment by looking at science fiction.”

Star Trek, Nolte pointed out, could be interpreted as fiction that frames technological advancement as something to be sought after, as something that can better society and the lives of people in it; that it can help humans create a sort of “utopia.”

Flip that, and you get Battlestar Galactica, a far more pessimistic, “dystopian,” narrative of the negative toll technology can effect on culture — one in which aggressive robots wage a war of attrition on their human counterparts.

People consume these works because it “bides a canvas” for discussion, said Manjikian. It allows for a “decontextualized” conversation, or veiled allegory that makes topics normally difficult or discomforting more accessible.

These seemingly futuristic stories can, paradoxically, offer answers to issues of the past.

“When the industrial revolution came in, people started asking questions we’re asking now: ‘Are these machines going to take our jobs?’ and ‘Who are we if we don’t have our jobs,’” said Manjikian. “We’re beginning to ask these questions. ‘Who are we and what do we represent?’ And that’s where science fiction can sometimes help us.”

“What a lot of these stories enable us to do also, is to think about something called emerging technology, which is something characterized by novelty, relatively fast growth, coherence, prominent impact, and uncertainty and ambiguity,” said Manjikian. “These are the technologies that have the ability to radically shape the world in which we live.”

Nolte also said sci-fi is speculative, voicing concerns or hopes or even offering insights into possible dilemmas the future holds especially for Christians, specifically in the areas of genetic modification and engineering, robotic automation, and artificial intelligence for the masses.

“It’s so easy for us to become focused on the current, contemporary crisis of the day, that we as Christians sometimes neglect to think about potential challenges coming down the pipe,” said Nolte. “If we don’t think ahead from a robust, Christian worldview, about the implications of technology, and how it affects our faith, then we’re essentially put in the position of accepting something as it becomes established.”