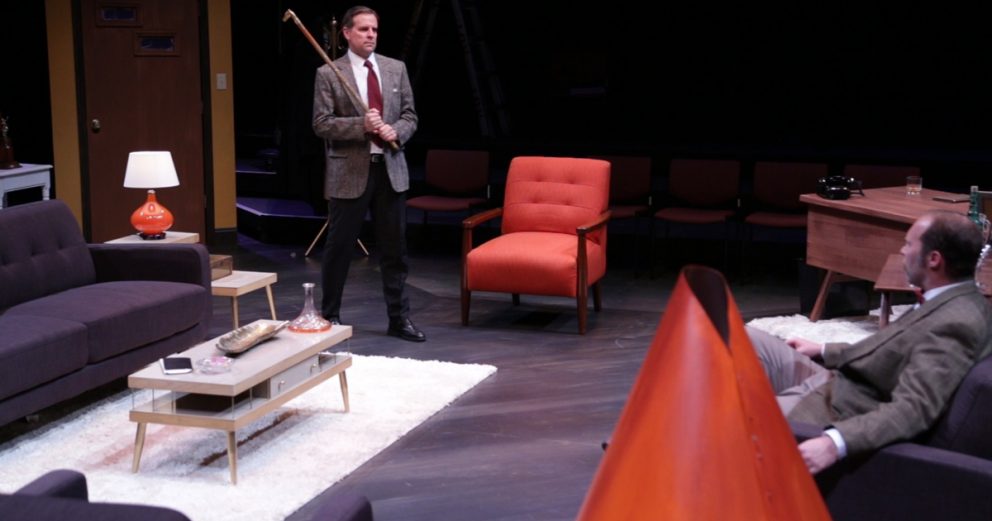 Showtimes are listed below:

Audiences are faced with Tony, a retired tennis star turned domestic husband who married his wife, Margot, for her wealth; and now wants her dead for the same reason. He plans the perfect murder and blackmails an old college friend into helping him do it.

This villain is as coldhearted as he is meticulous, but his perfectly constructed road map to wealth doesn’t go according to plan. Though Tony’s wife lauds his seemingly amicable nature openly, she secretly holds suspicions about her husband’s glowing altruistic attitude.

Meanwhile, her former lover, an American television writer, happens to be in town visiting. As the two reminisce about their past as a couple, they stir up and unearth sentiments buried under their supposedly subsided romantic relationship.

This thrilling, murder-gone-wrong production has old flames reigniting while an entangled plot drives the audience over a razor-sharp edge of classic, suspenseful mystery.