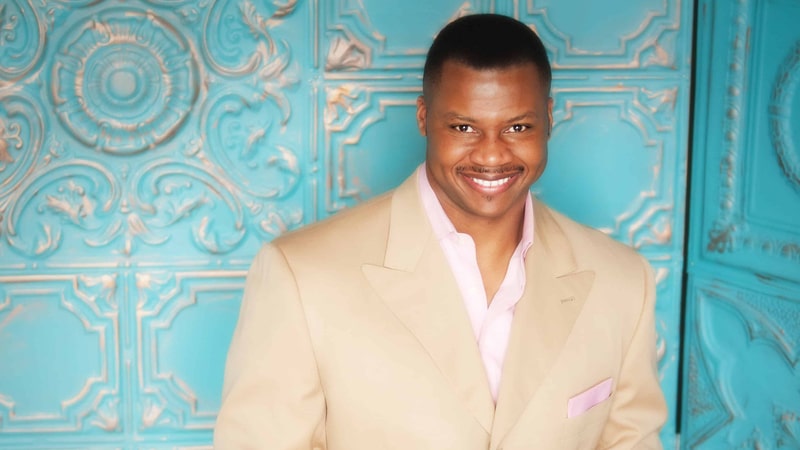 A member of the Forbes Coaches Council, an invitation-only community for leading business and career coaches, Jason is making a career out of encouraging others to do the same. Through Jason Carthen Enterprises, he offers leadership programs that “motivate, inspire and challenge individuals and organizations to achieve their best.”

Jason never imagined he would attain this type of success. His beginnings were humble and the odds stacked against him: “As a kid, there were times when I was homeless. My goal was to make it through the day without being picked up by Children Services.”

Things started to change for him when he “began developing a pattern of resilience.” His outcome speaks to the tenacity of the human spirit: “I realized if I maintained a very intense focus, then everything would work out.” He says it was that kind of focus that has allowed him to continue and move forward in leadership – a focus he has applied both personally and professionally at various stages of life.

“My goal was to make it through the day without being picked up by Children’s Services.”

After playing in the NFL for three years, an injury brought his football career to a halt. He also went through a painful divorce. He’s now remarried to his “lovely bride, Mireidy,” a Regent alumna (School of Business & Leadership, ’15). Together they share a passion for philanthropy and civic engagement and provide educational training through their nonprofit organization, The Leaders of Tomorrow Initiative.

Despite the bumps along the way, Jason’s determination to thrive was no match for the adversity he faced. He credits his faith in God and desire to live out his purpose with what ultimately led him to earn his Ph.D. in Organizational Leadership at Regent.

“The Ph.D. program was tough,” Jason says, but a transformation took place in his life because of the type of leadership he was under. He vividly recalls a pivotal moment in his journey when one of his professors challenged him: “‘Are you allowing this to transform you or are you allowing it to break you?’” He says that exchange heightened his awareness: “I realized then I was meant to change the world.”

Aligned with a Biblical Perspective

Jason praises Regent’s School of Business program for aligning his worldview, attitude, intentions, and behavior with a biblical perspective. He also believes Regent prepared him to be an influential thought leader: “When I think about Christian leadership, I think about the examples I saw throughout my time at Regent. They ignited a passion to inspire and influence others while positioning me for leadership success.”

Jason says he is fulfilling his life goal of helping others reach their full potential through two schools he founded — I Speak Life Academy and Speak Life University. He’s using what he learned at Regent to “create solutions for companies that improve organizational culture and business outcomes.” With the goal of leading others to maximum impact, Jason is nurturing the strengths and desires of others. In his play book, difficulties never get the final say.