Mayor-President Sharon Weston Broome on the Power of Staying 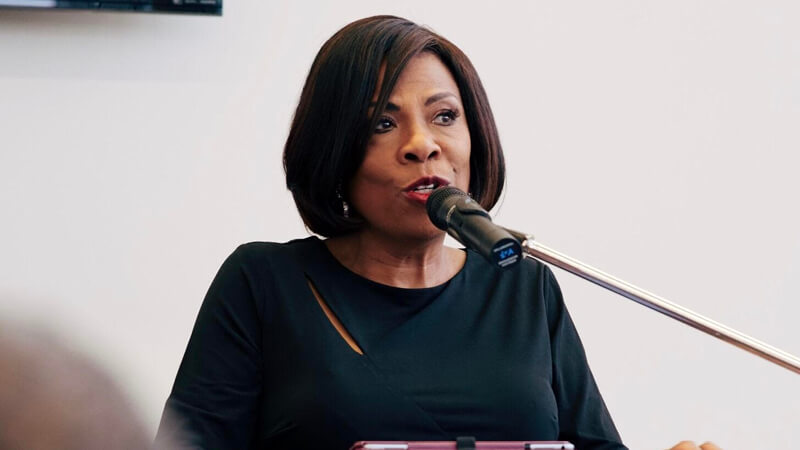 Somewhere in between the Cajun and Creole food, warm weather and the great people of Baton Rouge, Sharon Weston Broome (SCA ’84) made a life-changing decision. She decided to stay.

The Chicago native was helping to relocate her parents back to the South, some 50 years after they moved North as part of the first wave of The Great Migration — a massive relocation of more than 6 million African Americans who left the rural South to escape poor economic opportunities and segregationist laws. “I never looked back,” Broome says of her southern trek. “That was 41 years ago.” The city of Baton Rouge had won her heart, but little did Broome know she was about to win the heart of the city. In 1988, Broome ran for Metro Council against a 12-year incumbent — and won.

“I was watching television and had become very frustrated at what I saw was a void of leadership and unresponsiveness to the citizens of our community,” Broome says. “I distinctly heard a still, small voice that said, ‘You can do something about that’.” Thus began Broome’s journey into public service.

“You often hear people talk about career politicians, but I never thought about having a career or being in public service for most of my life. I was simply being obedient to the call,” she explains. 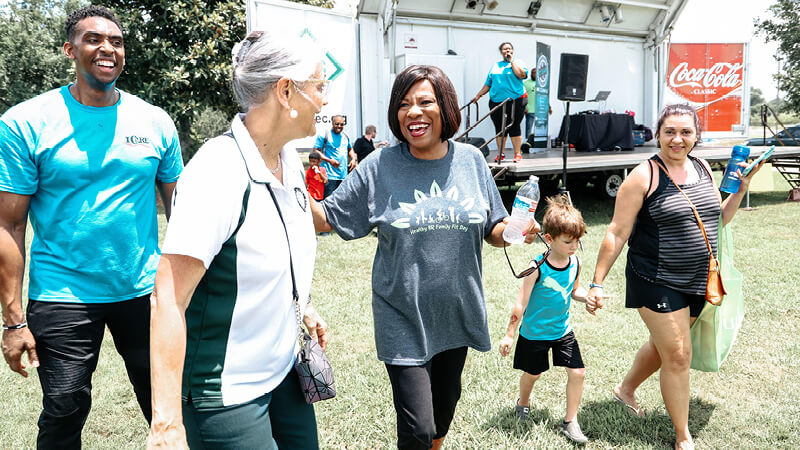 Decision-Making Can Lead to History Making

Prior to entering public service, Broome’s passion was communications — a path that led her to pursue a master’s in communication studies from Regent University. “One of the themes of my experience at Regent, beyond the degree, was that it was always instilled in us to be in positions where you can make decisions. That’s how you can really change the course of things.” As it turns out, Broome is not only a skilled decision-maker; she’s also pretty good at making history.

Before finishing her first term on the Metro Council, Broome was approached about running for an open seat in the House. After prayerful consideration, she decided to run and won. Following 12 years of service in the House, she ran for a Senate seat and won again, becoming the first African American woman elected to the Louisiana State Senate from Baton Rouge. During her time in both the House and Senate, she was the first female to hold the second highest leadership positions in both legislative chambers (Speaker pro tempore and President pro tempore). And most recently, in 2016, she became the first female elected to serve as Mayor-President of Baton Rouge-East Baton Rouge Parish. But Broome will quickly and humbly tell you that the secret to her longevity of more than 30 years in public service is really no secret at all.

“I really see God … [voice breaking] in my life. This has all unfolded because of the personal relationship I have with Jesus Christ. When you become a committed Christian, you don’t see things as coincidence. This was God’s calling on my life to do.” And it is a calling that has produced undeniable results.

All-In in the People Business

In her first term as Mayor-President, Broome has made it her mission to enhance the quality of life for the more than half a million residents of the city of Baton Rouge and East Baton Rouge Parish. Already, she, along with her administration, have made significant gains.

In the area of transportation, Broome helped secure over $2 billion in infrastructure investments and create 3,000 jobs. She also took the Mayor’s Summer Youth Employment Program from employing 150 students during the summer to employing 500, with the goal of employing 1,000 youth year-round. Under her leadership, Baton Rouge was one of only four U.S. cities to be awarded a $29 million Choice Neighborhood grant by the U.S. Department of Housing and Urban Development.

“I love people, and I tell my staff, we are in the people business,” Broome says. “I want to see people’s lives improve. While I know that government cannot solve all the problems, we are certainly a conduit to uplifting and empowering people’s lives.” But a life of public service is not without its challenges. 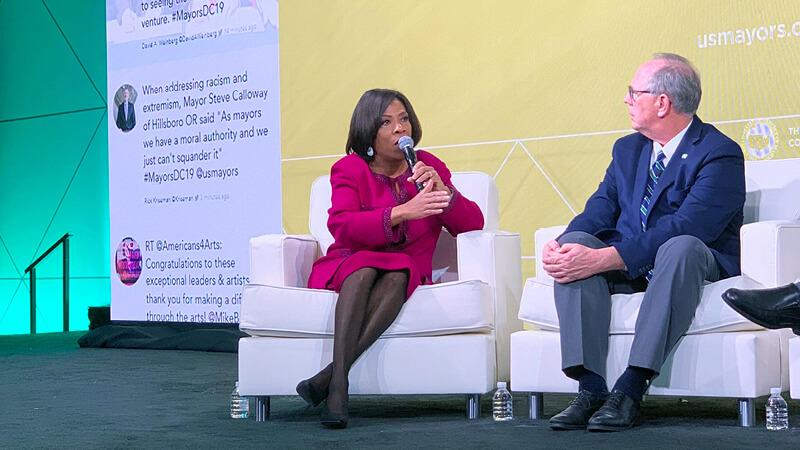 The Starting Point for Transformation: Prayer

“I’ve often heard people say, ‘We’re not perfect servants, we’re public servants’,” Broome shares. “Even in my imperfections, my goal has been to never bring any disgrace to my Lord and Savior Jesus Christ. There are decisions you make as leaders — sometimes people agree with them, sometimes they don’t.” Broome’s response when they don’t? Prayer.

“I feel like one of the reasons we have a lot of divisiveness [in our country] is because we as Christians aren’t spending the time in prayer that we need to. We’re the ones who should be leading the way and demonstrating to people by our lifestyles and by our love what is really needed in our nation. We’ve got examples throughout the Bible where people prayed and it changed the whole trajectory of situations and circumstances. If we do that on a consistent basis, I believe we will see turnaround in various areas.”

Paving the Way for New Horizons

When it comes to her public service career, Broome is not ready to turn around just yet. She’s prayerfully decided to run for re-election and continue taking things “one term at a time.” However, when that time does come to a close, she’s looking forward to passing on her knowledge and experience to a new generation.

“One of my heart’s desires is to train and empower another generation of leaders — whether it’s public service or another sphere of influence. I believe God has put me on this journey not just to hoard it to myself and say, ‘Look what I’ve accomplished,’ but to help others on their journey. That’s a priority for me and something I definitely want to do.”