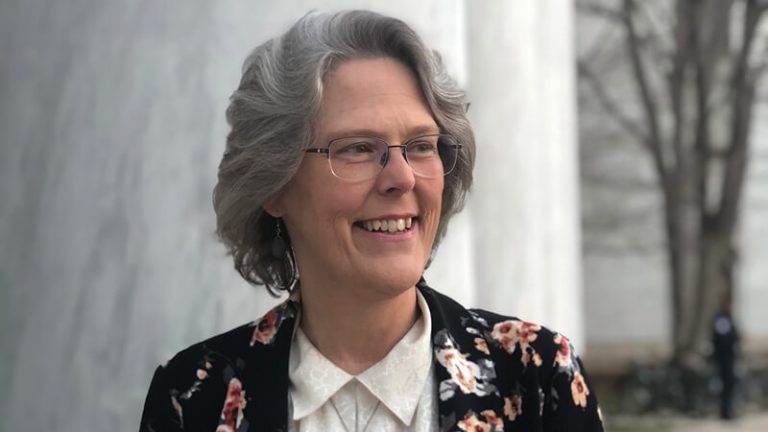 “Knowledge alone, as great as it is to have achieved and conquered your textbooks and term papers, does not give you the courage to conquer your giant,” she shares.

“Prayer and relationship with God give you the faith that you need to conquer your giant.”