Ph.D. in Renewal Theology, '20
Doctoral Student Who Grew Up in Conflict-Ridden Uganda 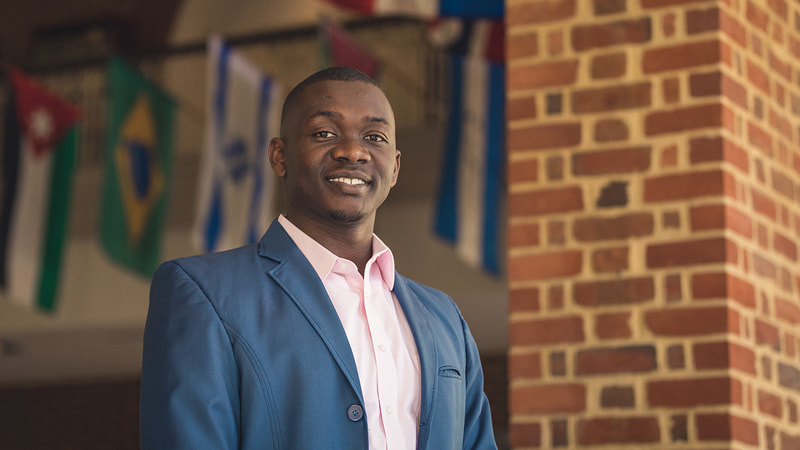 Odong’s aim is to be a pastor-theologian who brings the church and academe closer – “to bring wh
at (he is) taught back to the people in a language they can easily understand and relate to.” As a pastor-theologian, he wants to extinguish complacency and to ignite a hunger for God in its stead.

View All
Choosing a Different Path

Madison Simons was recruited by Cleveland Clinic, among the top hospitals in the U.S., to build an integrated gastroenterological (GI) behavioral medicine program. She is one of a handful of GI psychologists in the country

In my darkest moment, I was homeless, suicidal, and hopelessly addicted to crack cocaine...My best moment came in the form of a person. His name is Jesus