The Mister Rogers Effect: Regent Professor Dr. Anita Kuhnley Publishes a Breakthrough Book on Principles to Bring Out the Best in Yourself

VIRGINIA BEACH, VA (October 19, 2020) – Dr. Anita Knight Kuhnley, associate professor in Regent University’s School of Psychology & Counseling, has found her latest book at the forefront of national attention since its release by Baker Books last month. Her book, The Mister Rogers Effect: 7 Secrets to Bringing Out the Best in Yourself and Others from America’s Beloved Neighbor looks at seven psychological principles which hallmarked the life of Mister Rogers and how people can apply those principles today. 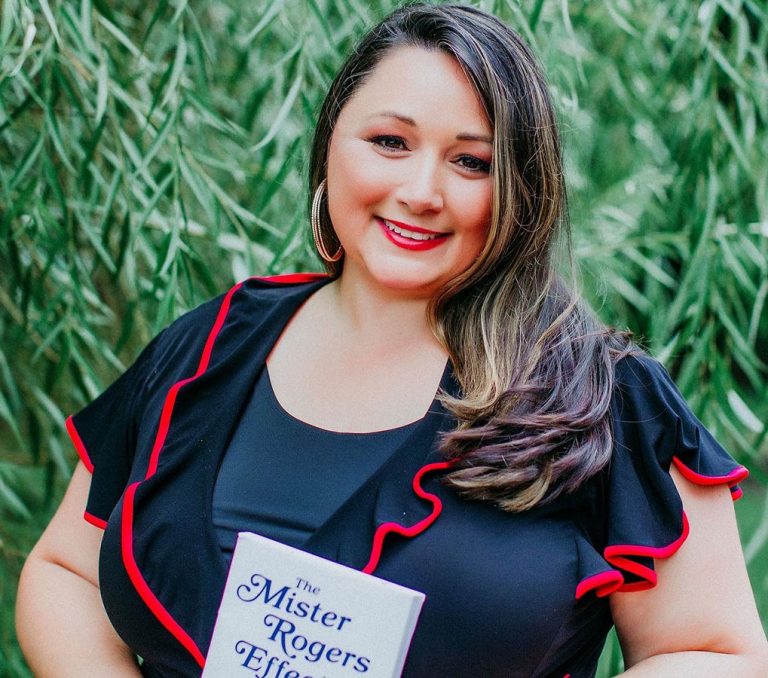 The skills the book emphasizes include listening before speaking, validating the feelings of others, taking the time to pause and think, showing gratitude toward others, developing empathy for others, practicing acceptance, and establishing security.

Kuhnley emphasized these principles and provided an overview of her book on the Moody Radio Station’s show “In the Marketplace” with Janet Parshall. The show is nationally broadcasted on over 700 radio stations across the United States.

During the interview, Kuhnley discussed the distinguishing features of Mister Rogers she took note of when writing the book. His kind and humble spirit had the capability to turn strangers into neighbors, and “he was looking below the surface…,” something Kuhnley believes we could each benefit from when connecting with another person.

One of the main premises of The Mister Rogers Effect is the component of understanding and hearing another person to move past the superficial to a true knowing. “Being heard feels so similar to being loved,” Kuhnley writes in the book.

“Mr. Rogers believed that love…was at the root of everything. Love, or a lack there of, and listening is where love begins. There are simple things we can do to become better listeners. We can use those active listening skills, paraphrase, [and] we can listen to what our conversation partner is saying, not to respond like we often do…but to listen to seek to really understand…,” Kuhnley emphasized.

Another dynamic that Kuhnley’s The Mister Rogers Effect focuses on is the preserving of white space through pausing and reflecting. She points out: “If we can’t still our thoughts, and we can’t still the noise internally within us, how can we hear that still-small voice inside that’s leading and guiding us?”

The last key feature Kuhnley discussed is the distinction between empathy and sympathy. She defines empathy as feeling along with a person, instead of for a person. She believes that if people spent their time in honest compassion for one another, we would have the chance to be more connected and make a real change in the world, just like Mister Rogers.

Kuhnley is a licensed professional counselor who has studied the specific areas of adult attachment and God attachment. She has been distinguished with the CAPS outstanding graduate award through Regent and was the first-place recipient of Liberty University’s Chancellor’s Award for Teaching Excellence. The Mister Rogers Effect is the ninth book that she has worked on. Samples of the e-book are available on the free Kindle app. You can read Dr. Kuhnley’s faculty bio here.

Written by Abby Trivett – Abby is the senior editor of The Daily Runner. She graduates from Regent University in Fall 2020 with a B.A. in Communication Studies, Journalism

VIRGINIA BEACH, VA (December 16, 2021) — Regent University is pleased to announce that its Master of Business Administration (MBA) program has been ranked #34 Top Online MBA Programs for 2022 by The Princeton Review® …