Don’t miss these timely discussions with a Christian leader known for his tremendous ability to work across the aisle and give a voice to those who can’t speak for themselves. Register Now. 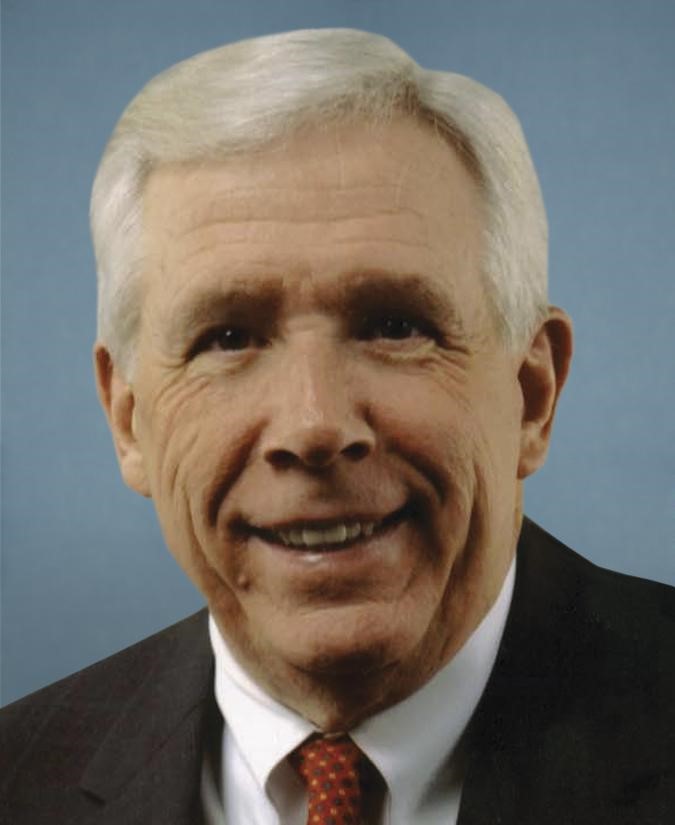 First elected in 1980, Frank Wolf served Virginia in the House of Representatives for 24 years. He retired in 2015 to focus exclusively on human rights and religious freedom. In announcing his decision to leave Congress, Wolf said that as a follower of Jesus, he is called to work for justice and reconciliation and to be an advocate for those who cannot speak for themselves.

Wolf has been honored by a number of organizations for his work on human rights and religious persecution. Among them: The Presidential Eleanor Roosevelt Award for Human Rights and the Prison Fellowship Ministries William Wilberforce Award. He also received the 2014 Democracy Service Medal from the National Endowment for Democracy and the Leadership Award from Freedom House. Wolf was named WORLD Magazine’s Daniel of the Year award for 2014.