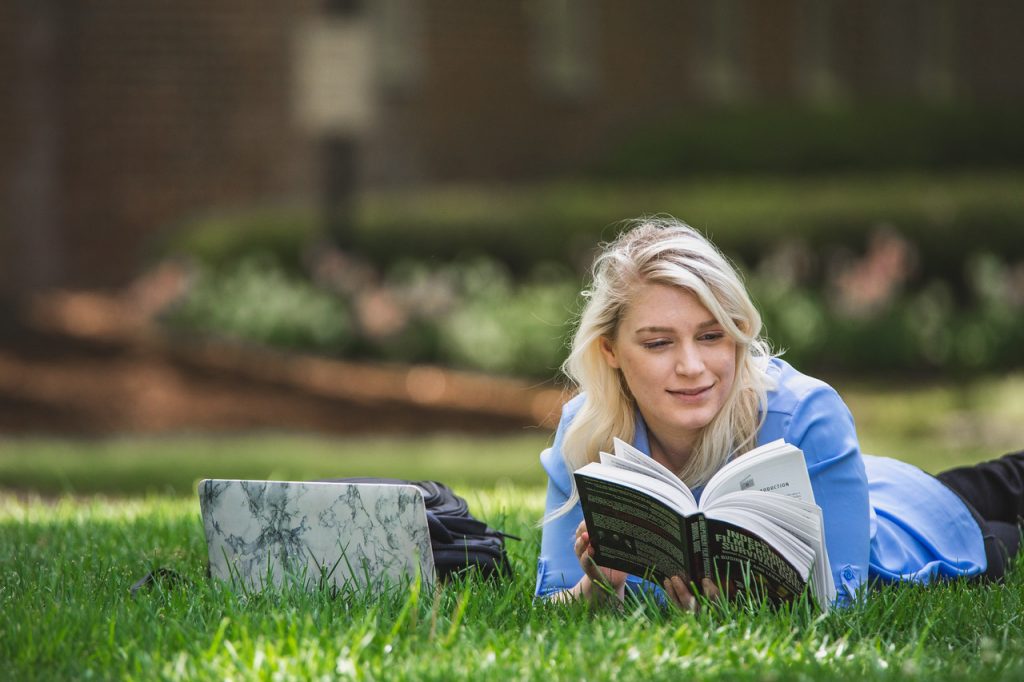 Regent University has received an “A” rating from the American Council of Trustees and Alumni (ACTA) according to the research provided by the organization’s college guide, What Will They Learn?®

The guide studies every major four-year college and university in the United States and assesses each school’s “commitment to teaching essential knowledge and skills,” including areas such as expository writing, U.S. history, natural science and mathematics.

Through the study, schools are given a grade of “A” through “F” based on whether they offer courses in seven core subjects.

Only 22 of the 1,123 institutions surveyed nationwide received an “A” rating according to the What Will They Learn?® official website. Regent’s rating came out ahead of other universities such as the University of Virginia, College of William & Mary, University of Richmond and Liberty University.

ACTA is a non-profit organization dedicated to ensuring “academic freedom, excellence, and accountability” for American colleges and universities.