Way-In: The 75th Anniversary of the Liberation of Auschwitz 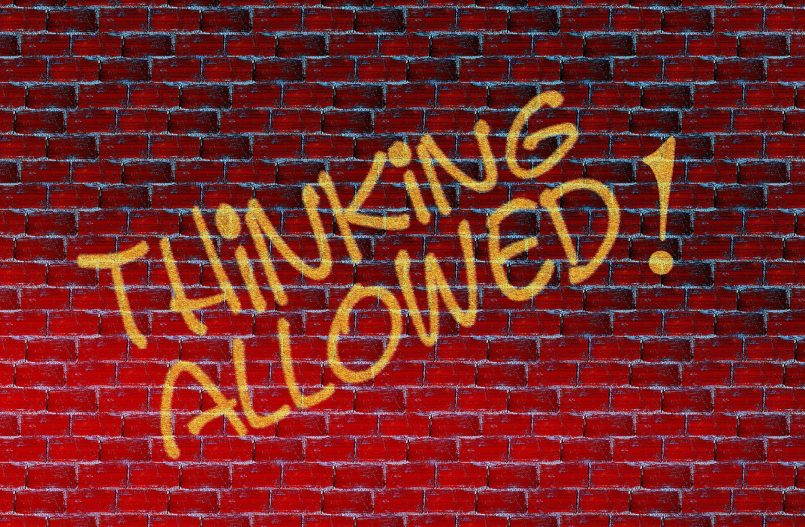 Regent University Faculty Way-In
This month our featured faculty expert is Dr. William Skiles, Assistant Professor of History, who also teaches courses in the Department of General Education and the Department of Government, History, and Criminal Justice. His research focuses on the history of the Confessing Church in Nazi Germany and the history of Jewish and Christian relations. Here is Dr. Skiles’ Way-In:

“On this 75th anniversary, we remember the one million Jews the Nazis murdered in the death camp at Auschwitz. And we remember the survivors, those who have borne witness to the Nazi atrocities in World War II. In remembrance, we renew our commitment to ensure this world is a better place and that another Holocaust never happen again.
“As Christians at a liberal arts institution, I would encourage reflection on two important points as we remember the anniversary of the liberation of Auschwitz. First, the long tradition of Christian antisemitism contributed to the perpetration of the Holocaust, and we as Christians have a responsibility to fight against antisemitism in our churches. Germany in 1933 was 97% Christian, and it was professing Christians who voted the Nazis into office and supported the regime. It was Christians who participated in the exclusion of Jews from German public life, and indeed, the perpetration of the Holocaust. Let us be vigilant in eradicating all traces of antisemitism in our churches, from the content of our teaching and the messages in our sermons, to the elements in our liturgies.
“Second, as members of a liberal arts institution, we have a duty to ensure that our work is driven by our love for God and our neighbors, and informed by Scripture, so that can actively contribute to human flourishing, both as individuals and as a community. We would do well to remember that the perpetration of the Holocaust involved the well-educated engineers and architects who built the camps and crematorium; the lawyers who drafted and supported antisemitic laws; the doctors who made the selections of life and death at the camps; and the university professors who endorsed Nazi ideology in their classrooms and in their research. And the list could go on. Let us continually re-evaluate our work here at the university to ensure we are contributing to human flourishing.
“This 75th anniversary is a reminder that our fight against racial prejudice is ongoing and integral to our work here at Regent University.”

Read more from Dr. Skiles on the Confessing Church:

Here are a few artistic works that reflect on the Holocaust:

Music
I Never Saw Another Butterfly (aka The Butterfly) is one movement in a choral song cycle composed by Charles Davidson. Davidson set poems that were written by Jewish children imprisoned in Theresienstadt (Terezin), where they awaited transport to a death camp. This poem was written by Pavel Friedman. The Milken Archive offers more information and a taste of each of the tracks in the cycle. Click here to listen to the first section of The Butterfly performed by the San Francisco Girls Choir. A full recording, sung by the Northwest Girls Choir is available by clicking here. It will touch you deeply,

Art
Many valuable art works were stolen from Jewish families by the Nazis during the Holocaust. One that has received attention is the 1907 painting by Klimt titled Portrait of Adele Bloch-Bauer I. Click here for an article about Maria Altman’s legal battle to recover the painting stolen from her family.

Film
Klimt’s Portrait of Adele Bloch-Bauer I became the subject of the 2015 film Woman in Gold starring Helen Mirren. Click here to view the trailer. For background on the painting’s provenance, Nazi looting of art collections and the legal dispute between MAria Altman and the Austrian government, see the documentary film The Art of the Heist: The Lady in Gold.

Regent Response
You may recall that last year, Regent University hosted the Beyond Duty exhibit, which honored 36 diplomats who risked their lives and the safety of their families to save Jews during the Holocaust. In the past, Regent has also hosted the What We Carry exhibit.

As you think about this anniversary, consider the ongoing issues such as:

How do you respond to these impacts? How does it affect you? What are you doing to address these concerns? Please post your comments, reflections, and questions below. Our faculty expert, Dr. William Skiles, will provide insightful responses in an upcoming YouTube session which will be announced here shortly.

Thank you for your thoughtful and prayerful consideration.

Torah Scroll
The Library has a Torah scroll in our Special Collections department. The scroll was copied in Yemen in the 18th century and may be viewed by making an appointment Call 757-352-4185.